The Center for Domestic Violence Prevention (CEDOVIP) is a registered National Non-Governmental Organization (NGO).Initially, it started as the Domestic Violence Demonstration Project under Raising Voices, piloting a violence prevention program in Kawempe Division, Kampala, Uganda. This was a partnership between three founding organizations: 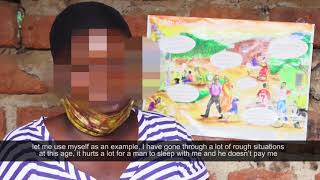 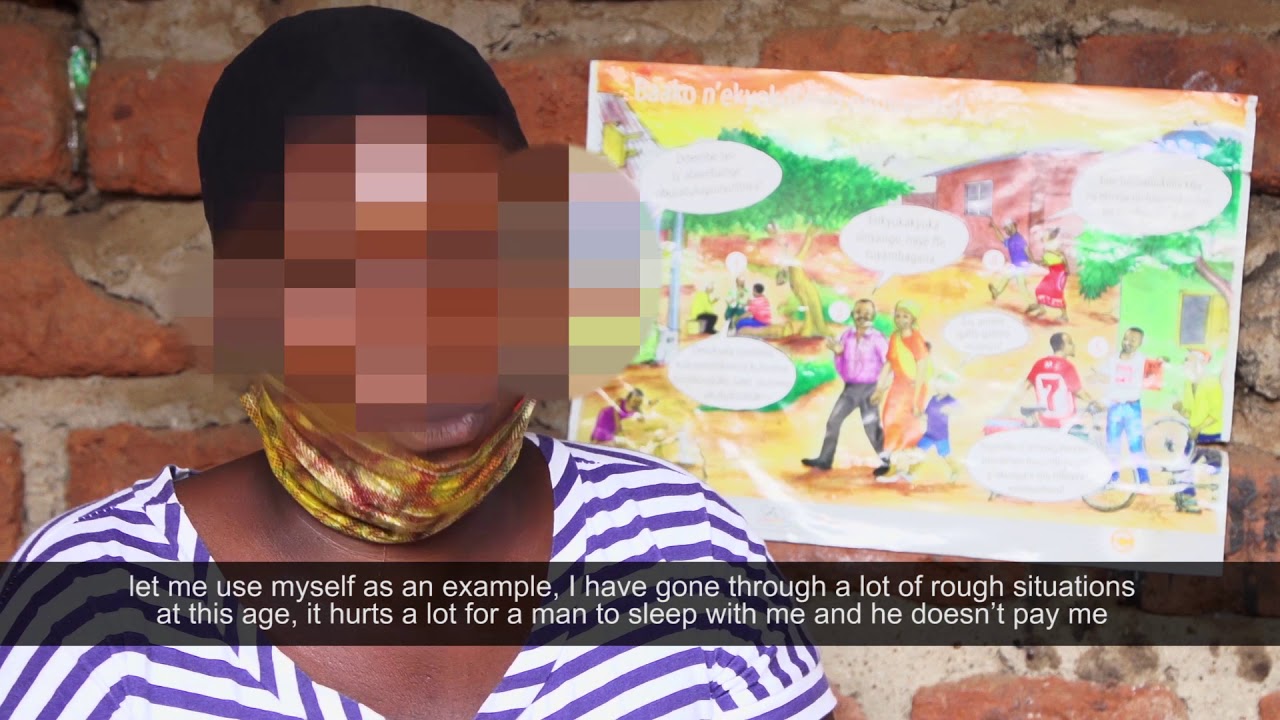 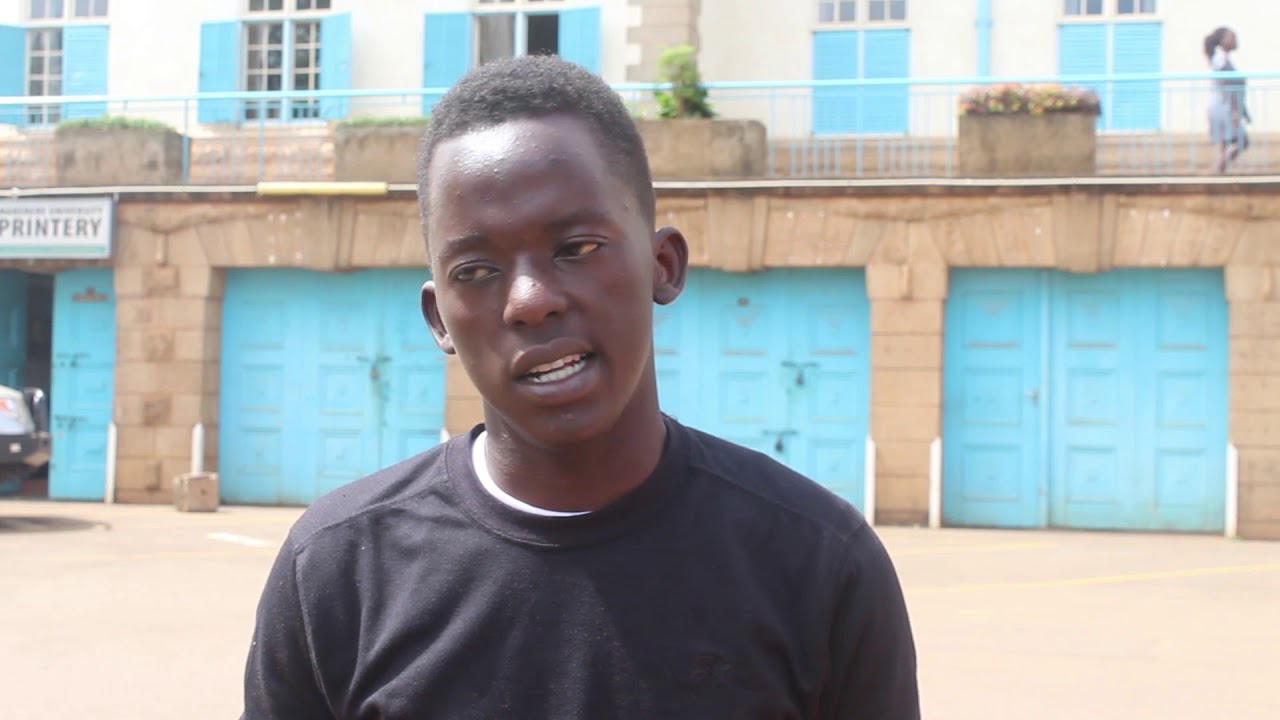 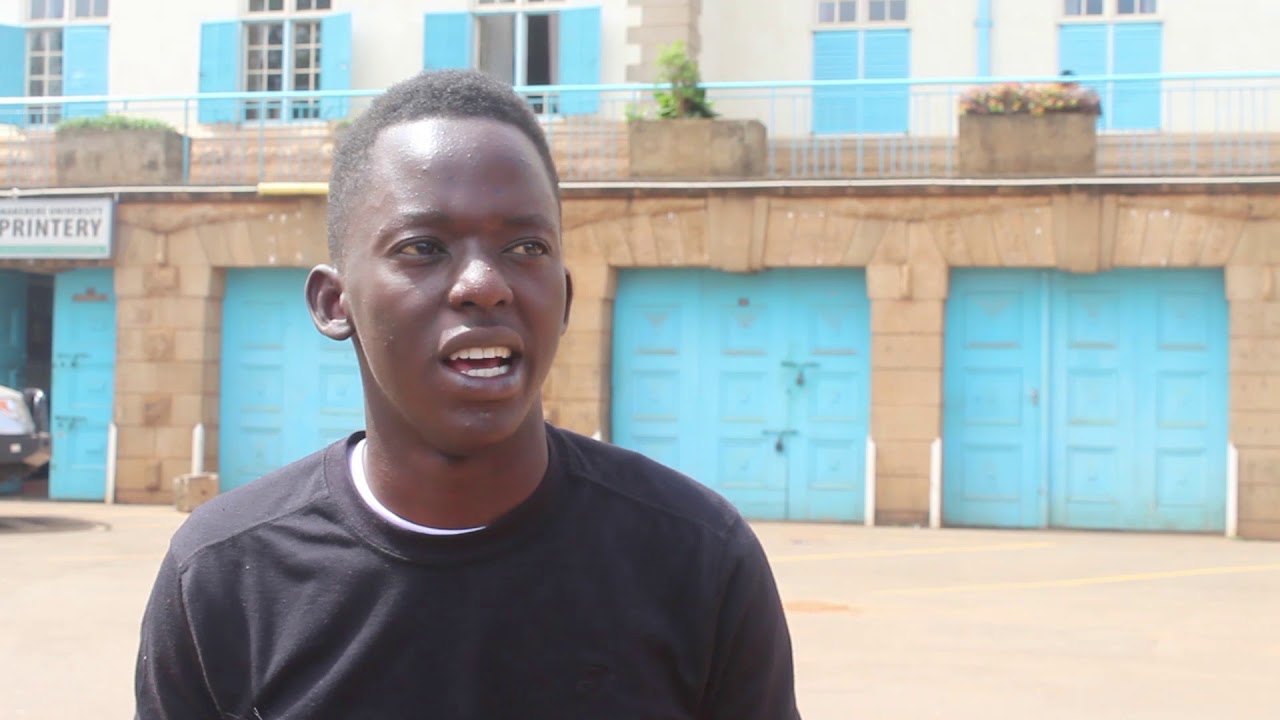 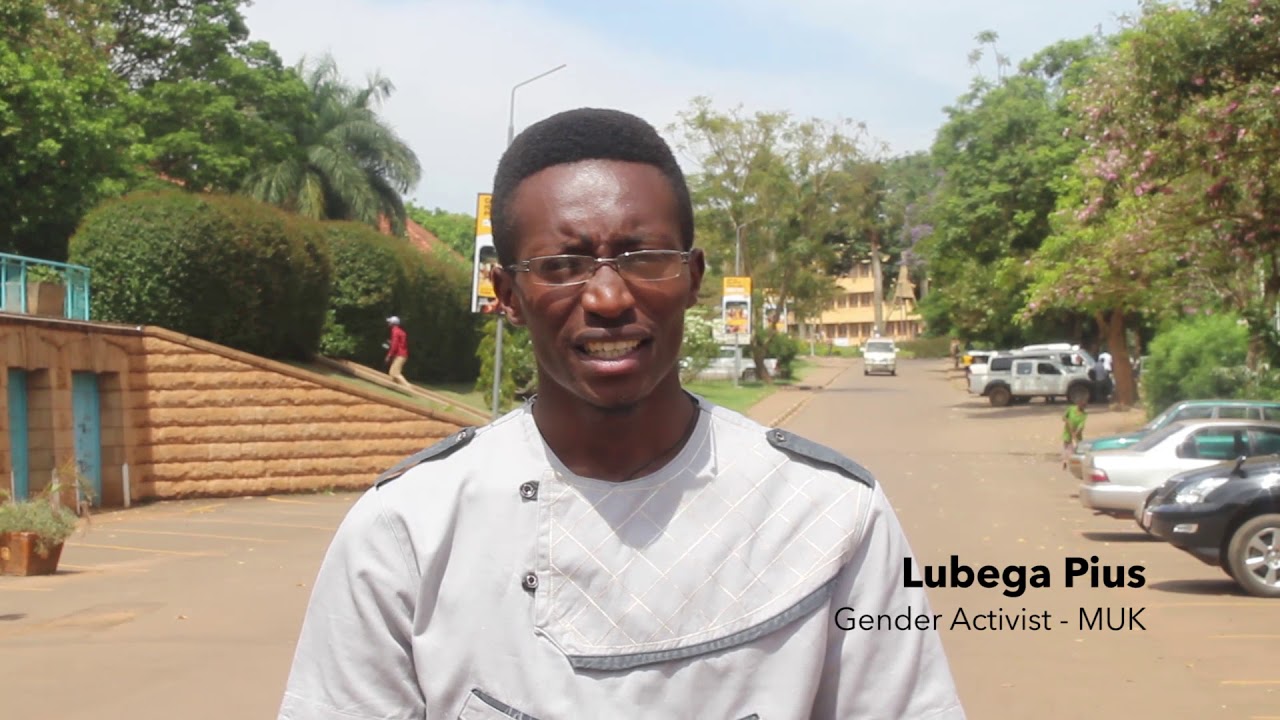 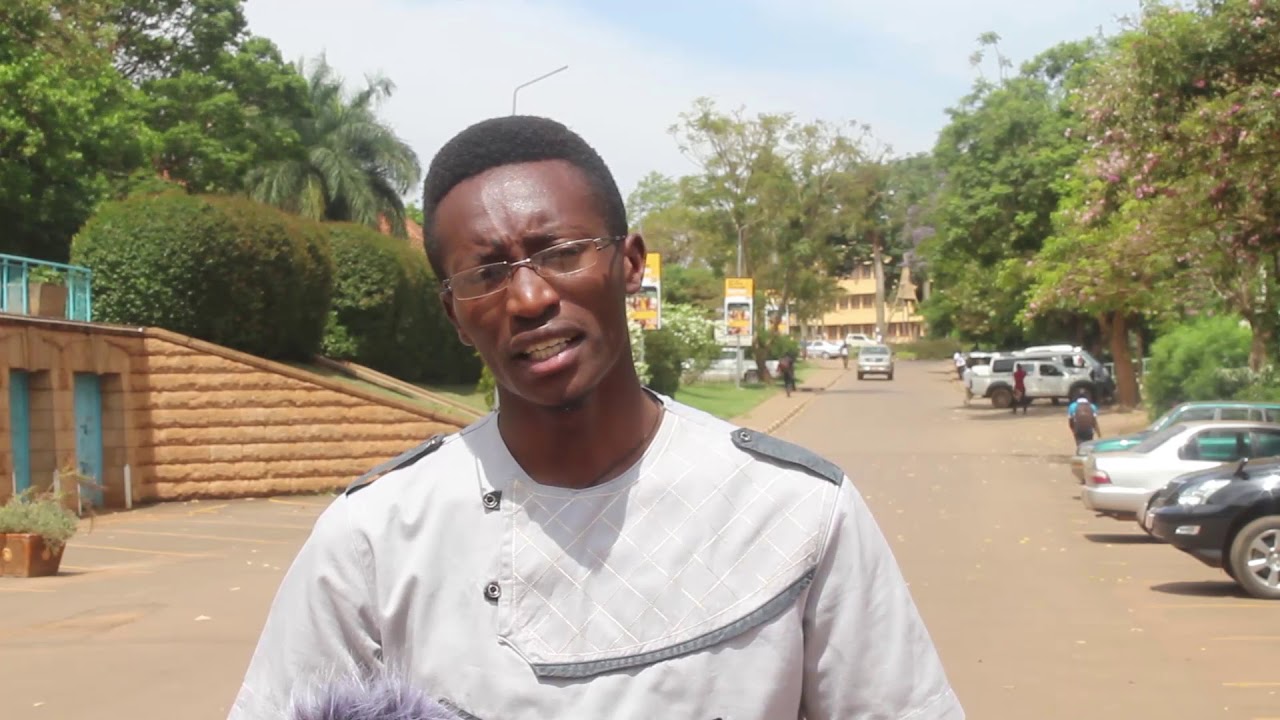 Along the way, the project demonstrated that it could stand on its own because it had skilled staff on board; it had a whole team of about 200 community volunteers who were more “grassroots” and had become skilled enough to mentor other people to take on the activism role in the other parishes of Kawempe; it had inspired community members to form action groups that were watching over their neighborhoods in preventing domestic violence; and it had built capacity to move beyond the four parishes in which they were working to the entire Kawempe division.

As a result of its achievements, in early 2003 it was established as an independent NGO named CEDOVIP, which maintained its close link to Raising Voices. CEDOVIP works with various partners to promote women’s rights by effecting change in the attitudes, behavior, and practices that perpetuate Violence Against Women and Girls (VAW/G) in Uganda. It is the leading NGO working to secure adequate legislation to respond to domestic violence, while also implementing programs to challenge power structures in local communities to reduce the acceptance and prevalence of VAW/G.

To prevent violence against women by transforming underlying power imbalances between men and women and harmful social norms.

An equal and just world where women and girls are free from violence and the threat of violence.