Directorate of Public Prosecutions (DPP) Gears Up For GBV prevention and response! 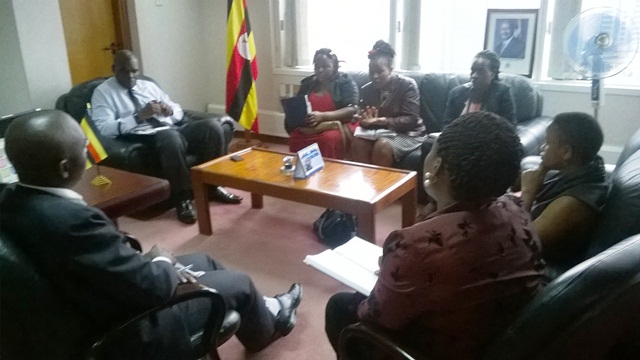 CEDOVIP team was led by the Executive Director, Tina Musuya and was received by the Deputy Head of DPP Gender Department, State Lucy Kabakuma who presented the team to the Director.
During the meeting, CEDOVIP presented the need for the two entities to partner and collaborate to support delivery of justice to survivors of VAW/G to;

This partnership will see CEDOVIP and DPP closely working together; this is a step forward in strengthening the JLOS coordination in the implementation of the Domestic Violence Act. The two agreed to the following; 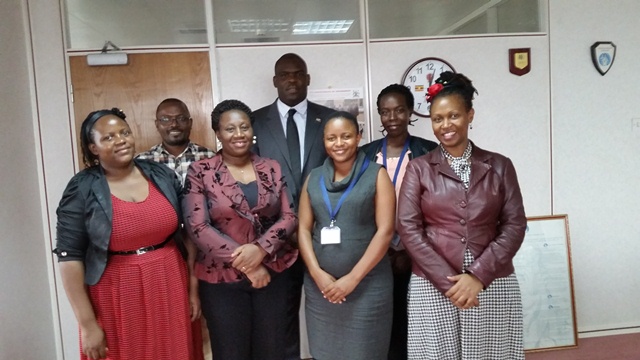 “Victims of domestic violence suffer on many levels – including deterioration to their health, loss of housing and disruption to education. Domestic violence is a peculiar and complex crime. Therefore it is also crucial that prosecutors recognize the importance of support for victims from the outset and throughout the life of the case.The dynamics of domestic violence/GBV mean that victims will often be reluctant to support the prosecution case, or may change their minds part way through the prosecution process” Diana Kagere – CEDOVIP.

“As the DPP we can use the many hands we can get. Our biggest challenge to successful prosecution is case backlog and lack of witnesses… One of the things that I believe will help prosecution is the National Identification program, this will ease prosecution since they will be able to follow up on witnesses and perpetrators who are released on police bond.” Justice Mike Chibita.