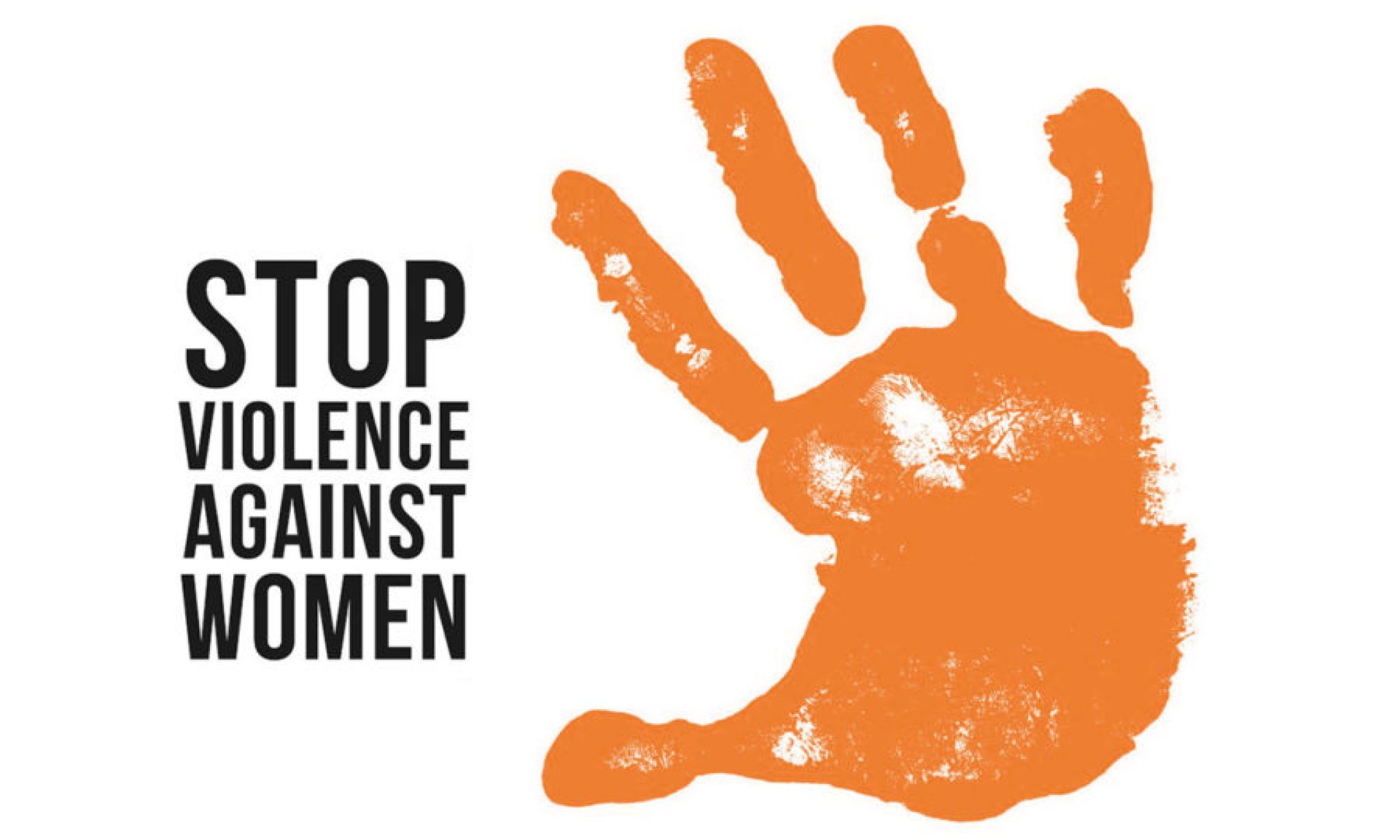 International Day for the elimination of violence against women

Uganda is not unique. Gender based violence happens in every single country and at every level of society. Did you know that one in three women in Uganda have, or will, experience Gender-Based Violence (GBV) in their lifetime? Most cases of violence occur in our homes. Few are the perpetrators challenged in court, even if the consequences will be felt for a lifetime.

Uganda is not unique. Gender based violence happens in every single country and at every level of society. It happens at home, at school, on the streets, online and at workplaces – spaces that should be safe. For so long, gender-based violence has been normalized and gone unpunished. Violence against women and girls imposes immeasurable burdens and costs on individuals, families, communities and economies.

Violence results in lost productivity, whilst draining resources from social services, the justice system and health-care agencies. In Uganda, this is estimated to cost UGX 77 billion annually. The net result is enormous suffering for survivors that lasts a life time.

In the last years, women and men around the world have made strides to break the silence through movements such as “#MeToo”, “#TimesUp”, “HollaBack!” and “#TotalShutdown”.

They have raised their voices and are holding offenders accountable – from private spaces to the street. We must not lose this opportunity; now is the time to speak up to end violence against women and girls, also in Uganda. We must give more space for all voices to be heard, we must amplify the voices of those facing intersecting forms of discrimination, for example by scaling up and intensifying prevention campaigns.

Globally, violence against women and girls remains one of the leading human rights violations. Most acts of violence are perpetrated, by people who should be our closest friends and loved ones. Some acts are carried out in the open, by strangers or people who try to demonstrate power or superiority.

But no matter where violence against women happens, what form it takes, and whom it impacts, it must be stopped. The fear of not being believed, reprisal for speaking up, the pain and discrimination borne by survivors must end now.

All of us have a responsibility and duty to ensure that we create a world where women and girls, men and boys live a life free from all forms of discrimination and violence. Right now, the vast majority of perpetrators face no consequences – impunity is a global challenge. That is why all actors must act with courage and conviction.

In Uganda, laws on gender-based violence have been put in place, but more needs to be done to ensure that violence against women and girls is universally unacceptable and perpetrators face the full consequences of their action.

For example, wife beating is highly tolerated in Uganda, with 49% of women and 41% of men believing that a man is justified to beat his wife for specific reasons (UDHS 2016).

In 2017, defilement and domestic violence were ranked among the leading crimes in Uganda, constituting 20% of all crimes reported to the Uganda Police Force. To demonstrate the impunity that prevails in gender-based violence cases in Uganda; only 30% of the rape cases that were reported to police in 2017 were taken to court; and only 1.5% of these cases resulted in a conviction.

Only 24% of the domestic violence cases that were reported to police resulted in convictions. The proposed establishment of specialized courts by the judiciary to handle gender-based violence (GBV) cases in Uganda is a good example of a serious attempt to end impunity and reduce back-log in the judicial system.

These courts need to be adopted and operationalized without further delay as a bold step towards ending impunity for GBV.

We strongly believe that key to ending violence, is tackling impunity and the underlying root causes. Many international actors are active in this area, not the least UN Women and the UN in general, through support from e.g. the European Union and its Member States, including Sweden and Italy.

We are supporting programmes and campaigns to eliminate all forms of violence against women and girls across Uganda. We work with all levels of government and civil society partners to promote behavior change and action from duty bearers.

The 16 Days of Activism against violence against women and girls, starting today, is one way of addressing challenges in Uganda and highlight efforts to address them.

We have all committed in the Sustainable Development Goals, to leave no one behind. As we push for progress, we must push together – governments, civil society organizations, private sector and the media.

The elimination of violence against women and girls is a precondition for the protection and fulfilment of human rights, gender equality and economic growth.

In order to achieve a more equal world, it is imperative that we all work together to ensure women and girls live a life free from discrimination and violence.

Violence against women and girls does not start with the extremes; violent behavior is rooted in everyday tolerance. Women and girls are harassed every day – often in the open. Most of us remain bystanders – we tolerate it.

As we enter the next 16 days (and indeed every day), and as we reflect on where we as Uganda are, let us also reflect at the individual level, as men and as women. We need to stand up, to speak out and create solutions to end this culture of impunity.

So, this year as survivors speak out, it is up to us to make sure they are heard, and their concerns are addressed.

Per Lindgärde – Ambassador of Sweden to Uganda

Uganda police too revealed plans to transform its child and family protection Unit to afuly fledged Directorate in a bid to reinforce its capacity to fight against gender based violence. This according to police will boost the financial resources as well as the other logistical needs required to handle these cases which have been rising year on year. Read more of this story